THE PHENOMENON OF LUXURY IN EUROPE HAS BEEN BOOMING FOR SEVERAL CENTURIES SINCE THE END OF THE MIDDLE AGES AND REACHED ITS APOGEE BY THE END OF THE 18TH CENTURY.

In the 15th century, luxury was manifested in festivals, booths, solemn events and processions. The lifestyle of the Italian aristocracy was taken over by the French kings, who often succeed in outdoing the neighbor in many ways. Along with such “unproductive” luxury, leading only to spending huge sums of money, “productive” luxury began to form. This was largely due to the female gender and especially to the favorites of the king. From 1200 to 1800, the lifestyle of luxury underwent major changes precisely because of women. There was a tendency of “domestication”, a transition from luxury, which was expressed in tournaments, festive processions to “home” luxury, which more corresponded to the interests and needs of women, be it a legitimate wife or a favorite of the king.

In the 15th and 16th centuries, the art of cooking developed in Italy and the concept of delicacies and luxury in food emerged. The luxury housing also originated in Italy in the 15th and 16th century – the houses of famous courtesans became the ideal home decoration at that time. For example, during the domination of the Baroque style, mirrors were considered an important item of wealth and luxury in the house. The bed also acquired the status of the most valuable piece of furniture at the time. Every wealthy man built a small palace or a luxurious city apartment for his beloved.

In the 18th century, furniture became the most expensive item of luxury. On average, it was necessary to change home furnishings every 6 years in order to have time to enjoy everything new and beautiful. The tendency to luxury in the furnishings of private housing spread to public buildings in big cities at the end of the 18th century – theaters, music halls, and the appearance of stores selling luxury goods changed. At the same time, the manufacture of luxury goods was separated from the simple craft. Many economists believe that luxury has made a great contribution to the development of capitalism.

How to define luxury? What’s this? Vener Sombat is an economist and a sociologist who studies this issue defined luxury as something that goes beyond what is necessary. But what is necessary? What may be considered necessary in American or Italian society may well fall into the concept of luxury in Indian society. Do you remember the famous phrase from the Golden Calf ‘The car is not a luxury, but a means of transportation?’ It’s as if Ilf and Petrov knew it all beforehand — today, it is really a means of transportation for us. That is, to determine the luxury you need to take into account both the geographical and the time factor. In addition, luxury should be considered in quantitative and qualitative dimensions. In quantitative terms, this is wasteful spending, in qualitative terms, consumption of goods of improved quality.

Of course, for any person, the essentials are paramount in relation to luxury items. Interest in the latter arises only when the basic needs are already satisfied. But even today, as once, “basic needs” are very subjective and highly dependent on the country of residence. For example, in the USA and in Europe, housing for the poor with a bathroom and toilet is a matter of course, but for a billion other people on the planet from other countries, this is an unattainable luxury.

In the 21st century, the attitude towards luxury in the world has changed a lot. Today we can safely say about the existence of such concepts as “old luxury” and “new luxury”. Old luxury today is understood as excess, excessive consumption, excessive use of expensive materials, it is something like a toilet bowl made of gold. New luxury involves the rational use of materials, tends to technical solutions, to the superiority of knowledge. Old luxury wastes money and often hurts, new luxury opens up opportunities to maintain and improve. The wealthy elites in developed countries had new rules for the proper handling of money, and a new understanding of what is luxurious and what is not.

The purchase process itself is very important. It is important that a company that, for example, sells tweed jackets, be an expert in this matter, so that the specialists of this company can say a few words about the outstanding quality of sheep’s wool, and how and by whom these jackets are sewn. The expert company must provide not only the most necessary information about the product, but also be able to draw cultural, social and philosophical parallels.

Do the rules of new luxury work in Ukraine today or do we still live by the rules of old luxury? It is clear that in order for a phenomenon such as luxury to even develop in society, certain conditions must be met: there must be a layer of rich people, and there must be the possibility of free choice in life. These conditions began to form in Ukraine after the collapse of the Soviet Union (we cannot say that there were no rich people in the Soviet Union, but there was definitely no free choice in life).

Recalling the 90s and the first “new Ukrainians”, it can be stated that all their acquisitions should not just speak, they should shout about the welfare of these people. Excess consumption, the desire for an abundance of gold, for the accumulation of prestige objects, through which one could show the superiority over the others – this was the rule of life, the rule relating to old luxury. Has the situation changed in 25 years? I can not say that very much. We all remember TV reports from the estates of Yanukovych and Pshonka. There are still a lot of people who treat luxury in the old way in Ukraine. Many people still believe that it is luxurious to buy diamonds, villas, ostrich leather shoes, and fur but not healthy yet expensive food, the most modern kitchen equipment, or any other items made with complex technologies that carry a serious intellectual and artistic potential (for example, design).

Many, but certainly not all. This is very encouraging. I hope so much that the 7th, the last rule of new luxury, will also work in Ukraine.

If you are going to buy luxury items, well, for example, a bag from a famous fashion designer or designer furniture, think over again and again whether you really need luxury items. Are you ready to own them? If you are looking for them on the black market or from unofficial dealers to buy them at a price below the market, you are unlikely to be ready to own these things. It is better to buy just a durable and elegant bag or a high-quality and comfortable chair. Buying luxury items in the ideology of new luxury should give you no less pleasure than using the items themselves.

As a rule, people ready to consume new luxury, do not look for it in questionable outlets. AND YOU? 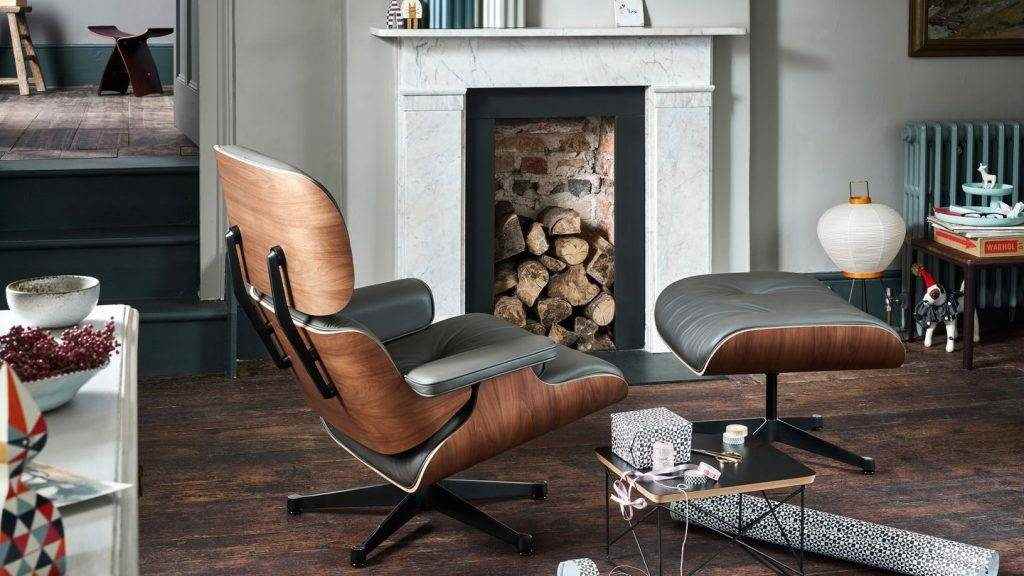 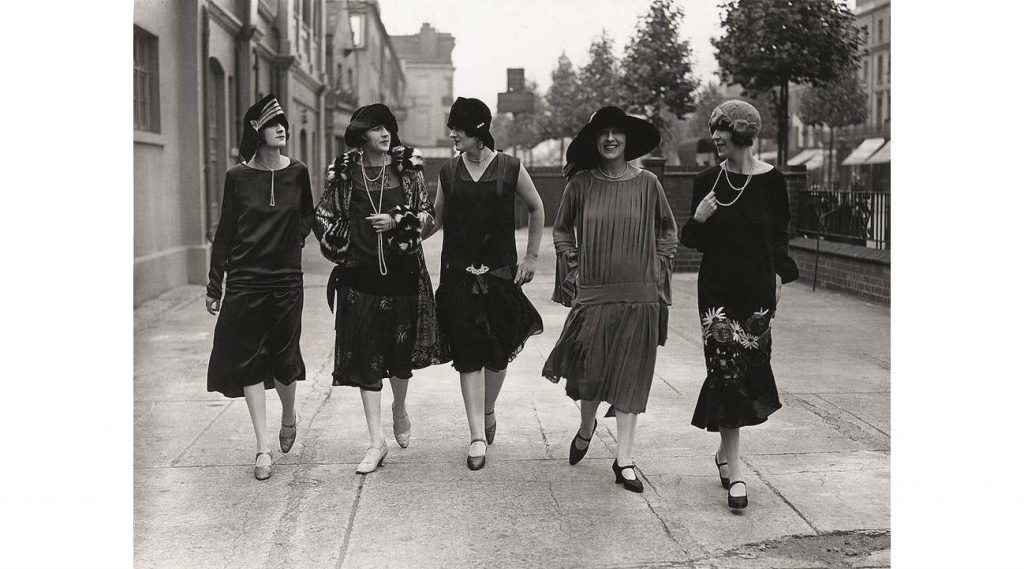 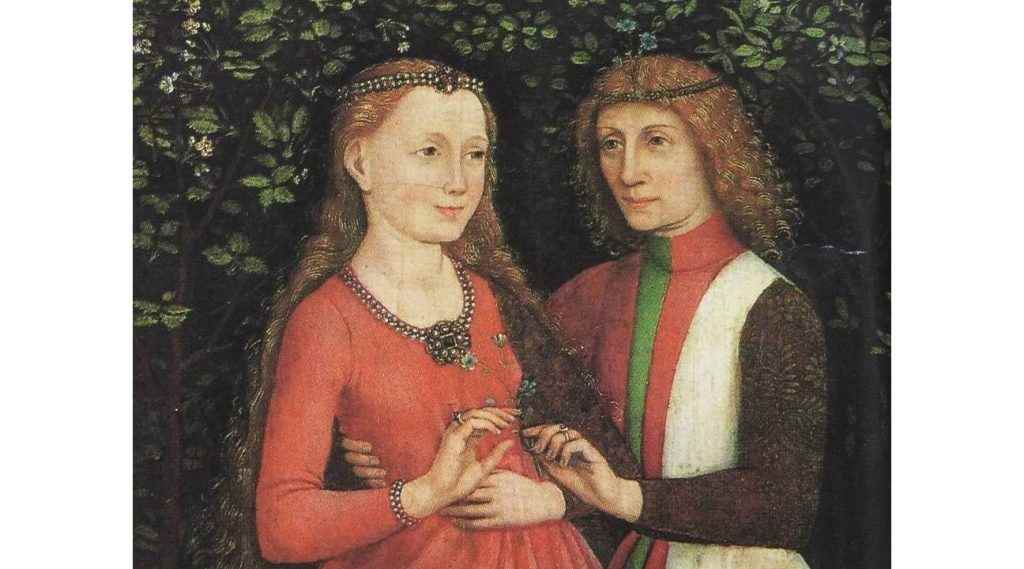 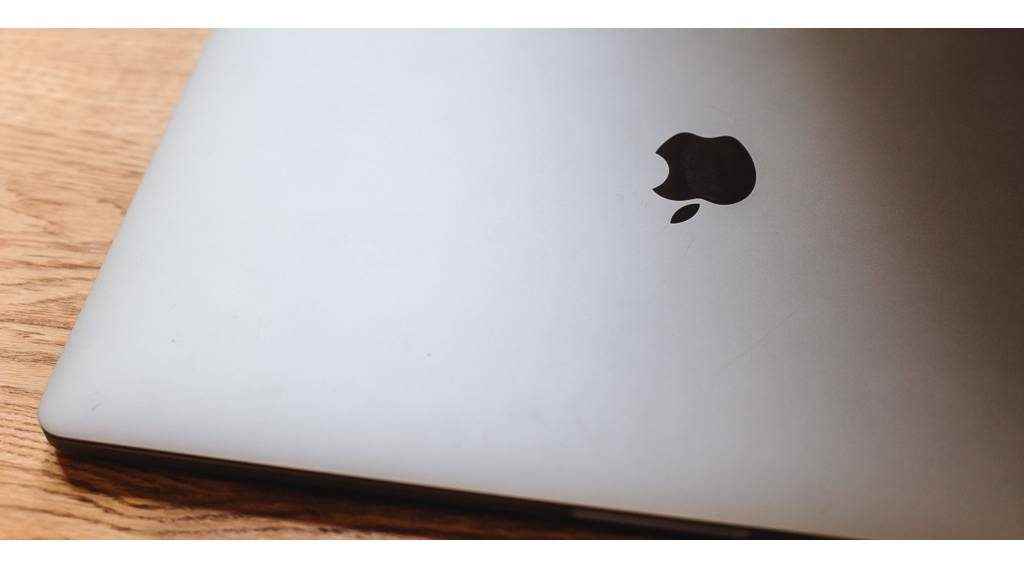 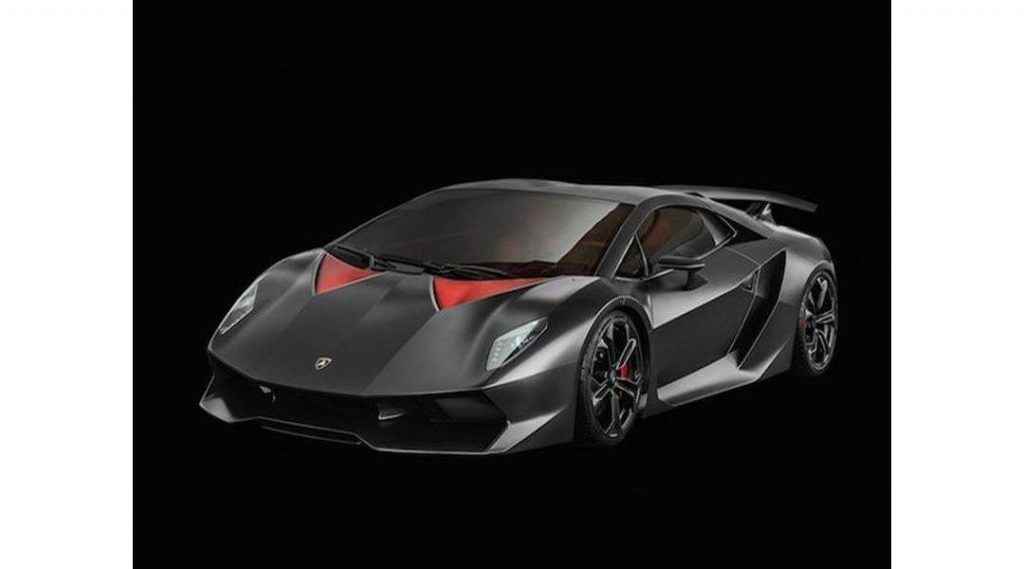 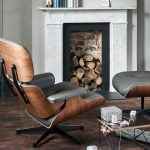 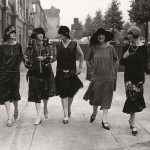 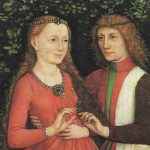 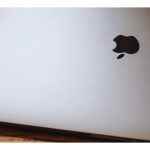 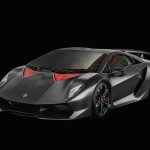 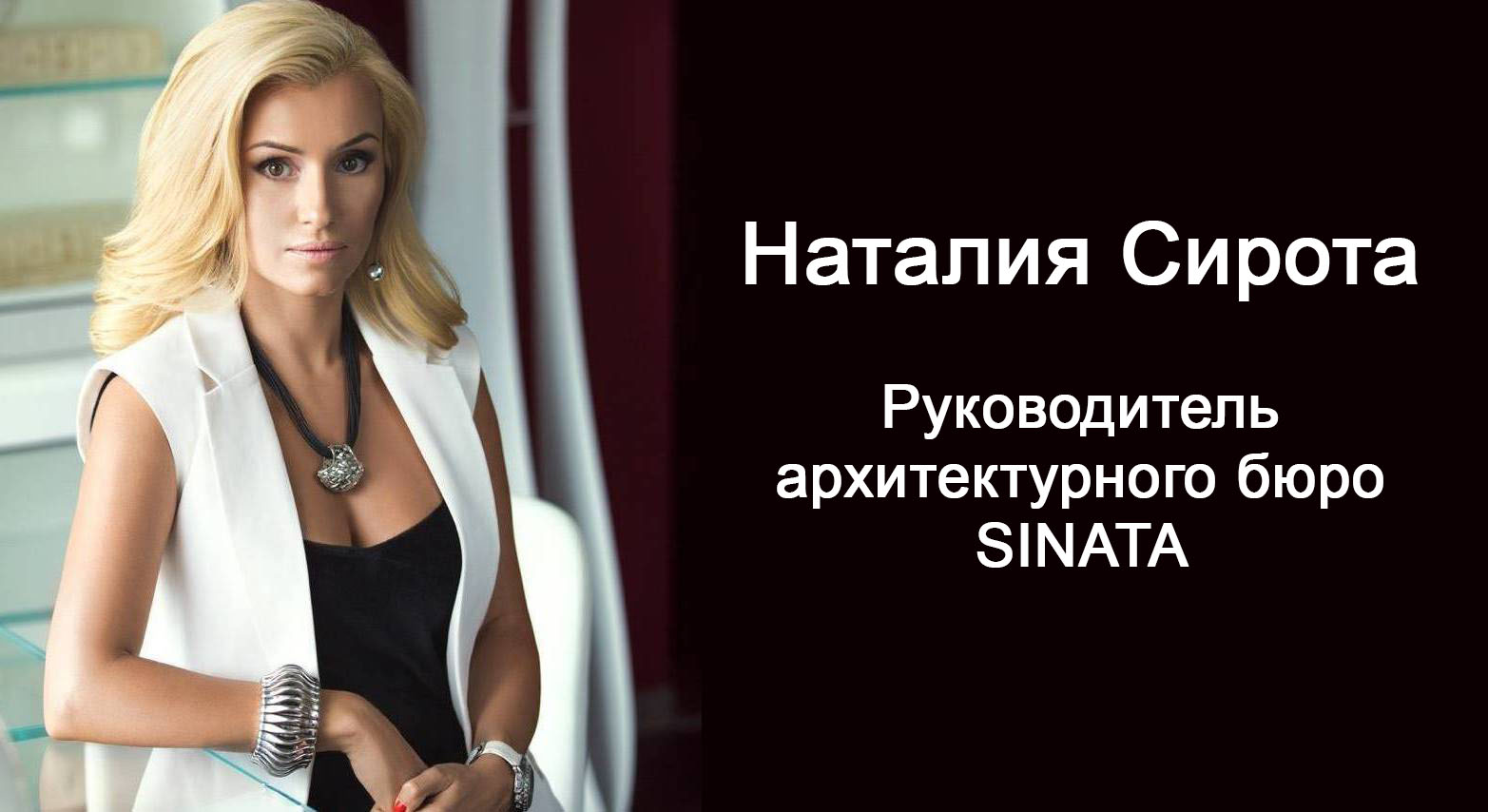 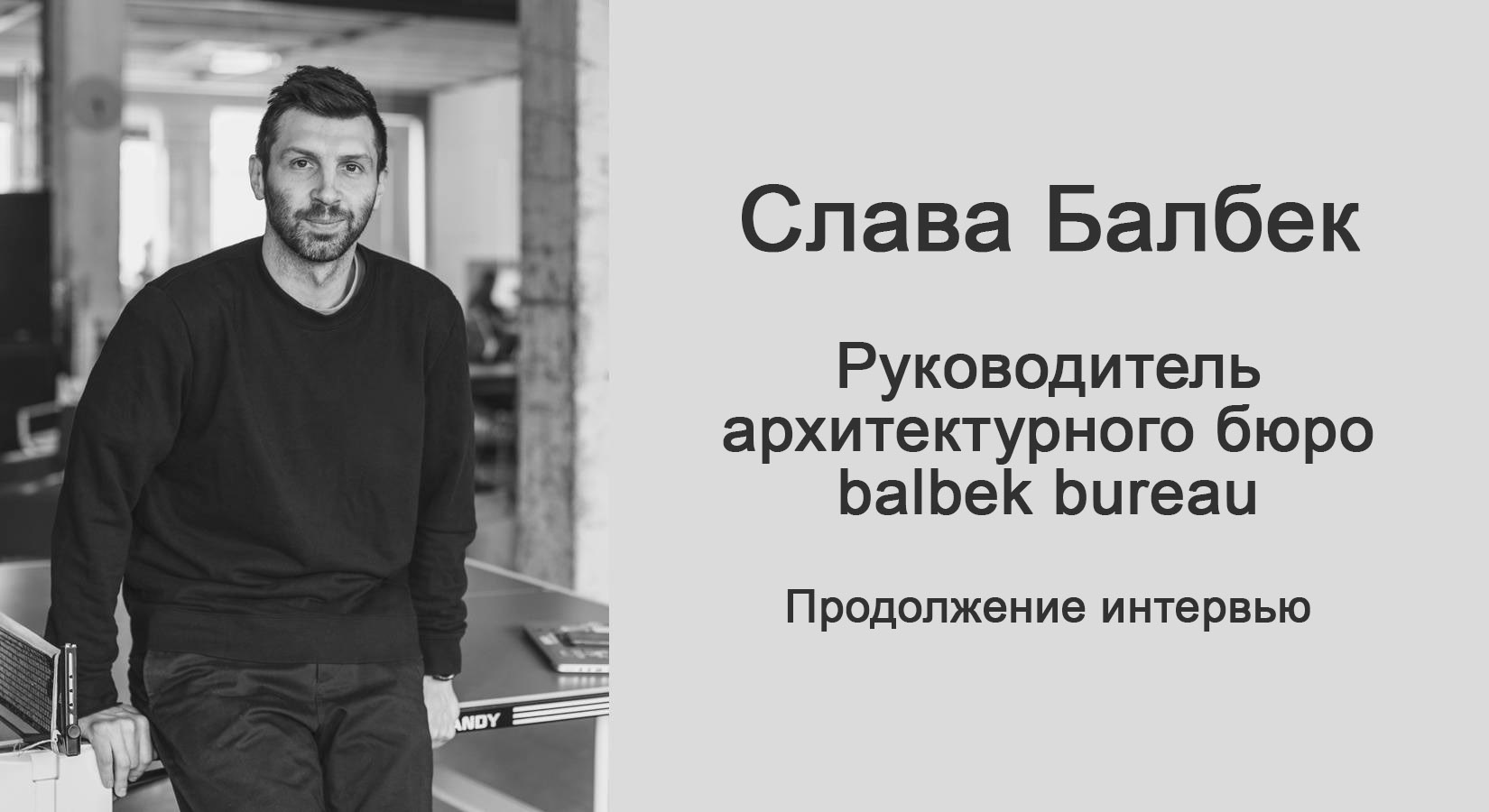