1934 should be considered the year of birth of the Vitra company – when Willi Fehlbaum bought the company that manufactured equipment for stores. But the year of birth of Vitra, as a brand, is considered to be 1950, when Fehlbaum registered a trademark, then visited the USA and realized new possibilities of industrial furniture production. At that time, post-war Europe somewhat lagged behind the States. But it was not a question of ideas, just the US industry, unlike the European one, not only did not suffer but also seriously strengthened due to military supplies. The acquaintance of Willi Fehlbaum with the works of Charles and Ray Eames and Eero Saarinen was a turning point for the future development of the Vitra brand. In 1957, Vitra began producing furniture designed by Charles and Ray Eames, as well as George Nelson. Some ideas were so ahead of their time that they expected the advent of a new century and the emergence of new materials in order to develop into mass production. This, in particular, happened to Verner Panton chair – Panton Chair. From the moment of the birth until today, Vitra has been seeking to work only with designers who have proven their worth and have become world famous. The result of this rigorous selection is items that remain relevant even 50 years after their invention. Philippe Starck, Marten van Severen, Charles & Ray Eames, George Nelson, Mario Bellini, Antonio Citterio, Ron Arad, Alberto Meda, Verner Panton, Hella Jongerius, Jasper Morrison are among the most famous masters of industrial design, collaborated with Vitra. Today, Vitra is also a well-known office furniture manufacturer. Modern office concept implies mobility and change. The workplace can be at home, in the office, in the airport lounge, or even in a car. However, office furniture, responding to increasingly higher requirements, must adapt to the style and atmosphere of the company, highlighting the corporate culture, as Vitra believes. Davis Casa and Vitra have been closely cooperating for the past 8 years, both for private and public facilities. Employees of Davis Casa and the company’s clients experienced first-hand the excellent quality, comfort and environmental friendliness of the Vitra furniture. Davis Casa is the official dealer of Vitra in Ukraine. We love Vitra furniture and we are sure that you will love it too! 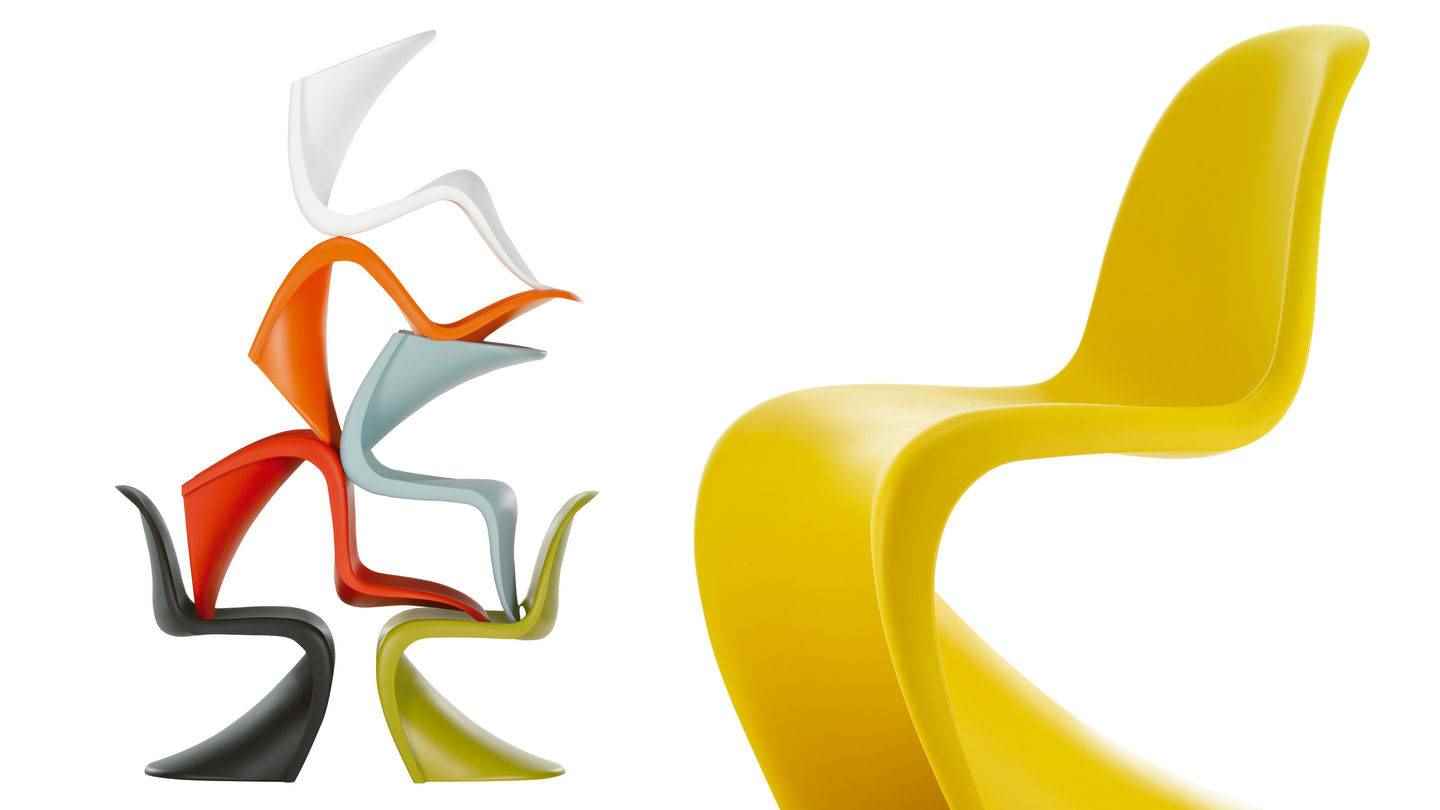 Products manufactured by the Vitra brand
List of all Products

Ordering Vitra furniture from an authorized dealer – Davis Casa – you get the possibility of warranty and post-warranty service, as well as a certificate from the factory that guarantees the authenticity of the goods.