The Dutch factory Moooi was founded in 2001 by Marcel Wanders and Casper Vissers. Its name is derived from the word “mooi”, which in Dutch means “beautiful”, and the additional “o” is for emphasizing. Initially, the founders of the company did not assume that their undertaking could become commercial, the company was conceived as a kind of experimental platform for bold design ideas, without any commercial considerations. No one planned that these items would ever be sold in appreciable quantities. However, four years later, the factory began to be widely discussed, and then the commercial success came. The strengths of each of the partners complement each other perfectly: Marcel, a stubborn and passionate designer with a business flair and Casper, a sales engine with a keen eye for design. The style of the collection is fearless, playful, refined, based on the belief that design is a matter of love. Moooi creates timeless objects with a unique blend of antiquity and modernity. There is a large number of icons of design in the factory collection. Jurgen Bey, Bertjan Pot, Maarten Baas, Jaime Hayon, Neri & Hu, Studio Job and Nika Zupanc also work for Moooi, but Marcel Wanders is personally responsible for new products to be released. Davis Casa has been collaborating with Moooi since the beginning of this brand existence. Items from Moooi are always in our showrooms. They carry a positive attitude, special aesthetics, humor. According to the clients of the Davis Casa brand, Moooi items are a great combination of modern art, modern design and good mood. 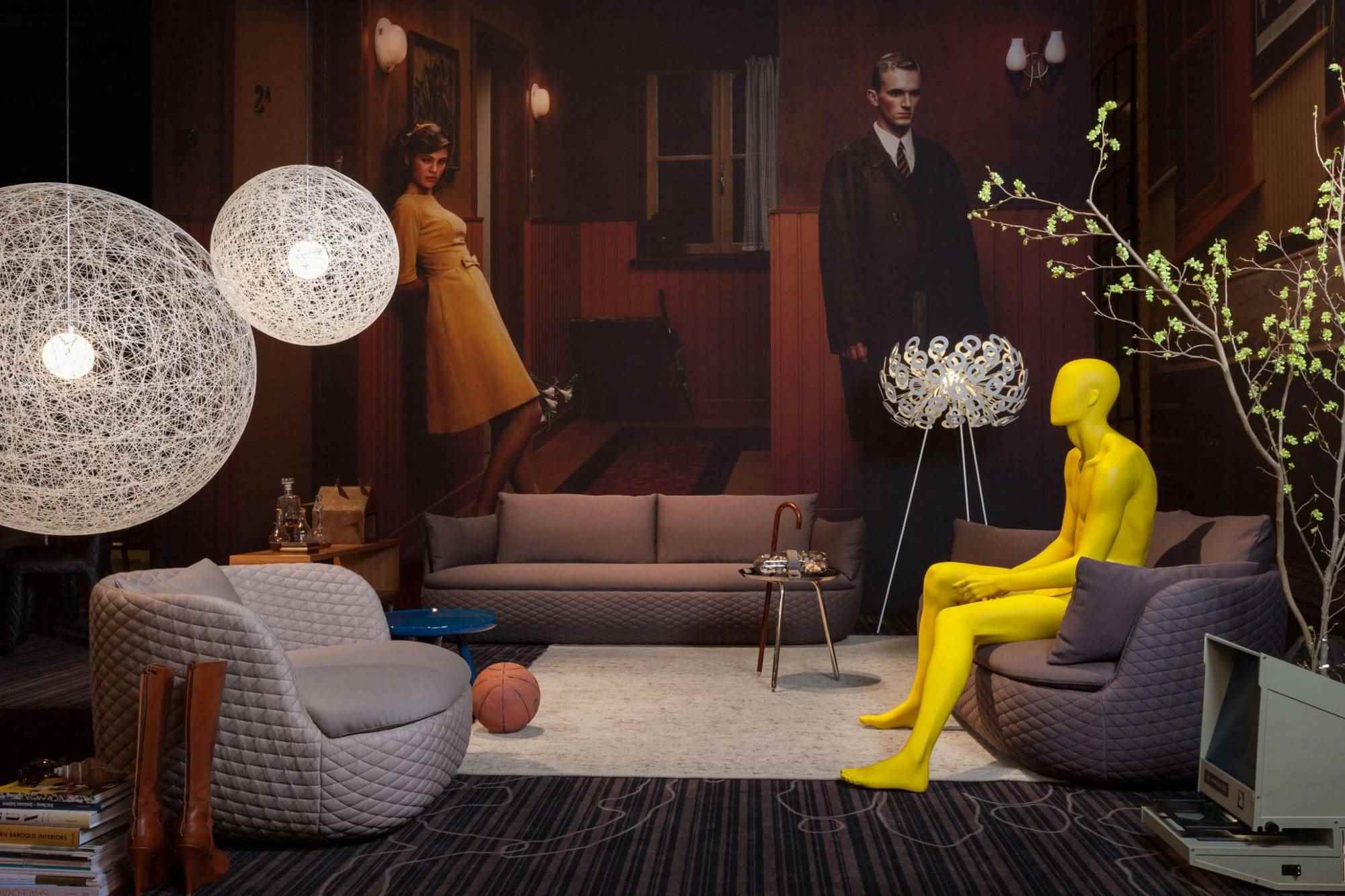 PRODUCTS MANUFACTURED BY THE MOOOI BRAND
List of all Products 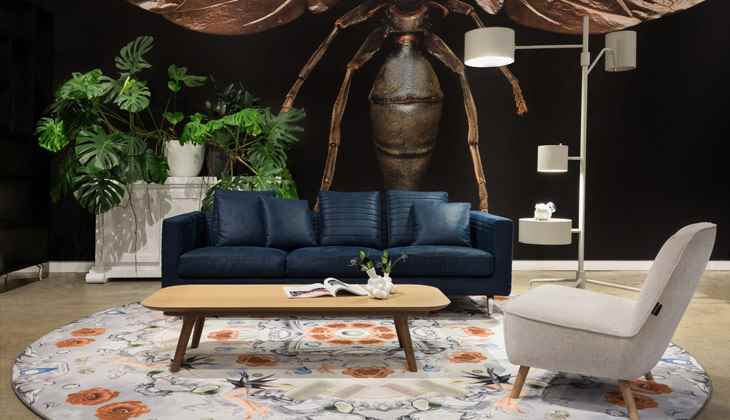 Ordering Moooi furniture from an authorized dealer – Davis Casa – you get the possibility of warranty and post-warranty service, as well as a certificate from the factory that guarantees the authenticity of the goods.